As you enter the Chapel from Mr. Webb’s garden, you are welcomed into the Tim Ryan Memorial Room, a room dedicated by
Mr. Butcher to a courageous man, in both faith and spirit. 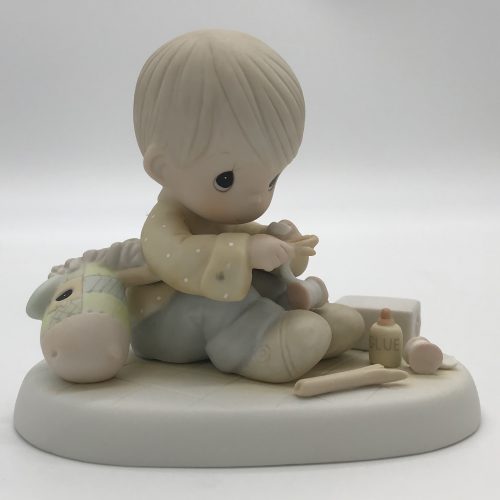 A Story of Courage and Inspiration

While on his honeymoon with wife, Joette, Tim was diagnosed with Hodgkin’s disease. The young newlyweds shared an unwavering faith in the Lord and vowed to live each day together in thanksgiving. Meeting Mr. Butcher for the first time at a signing event in 1988, the Artist asked Joette why she chose the figurine Love Is The Glue That Mends to be signed. Her response was “My husband, who has cancer, gave it to me saying ‘I was the glue that held him together.’” Finding friendship and admiration in the brave young couple, shortly following Tim’s death in August 1994, Mr. Butcher payed tribute to the 38-year old by dedicating the Tim Ryan Memorial Room at the back of the Chapel. 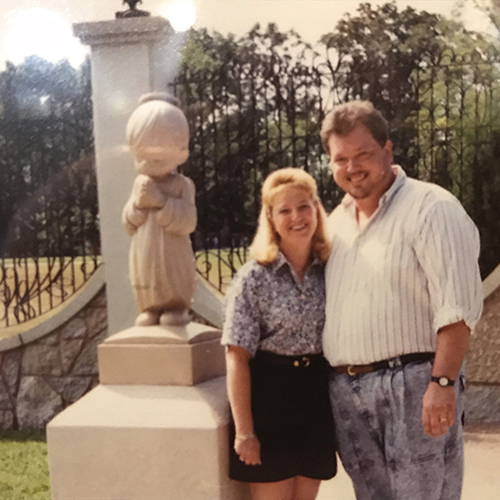 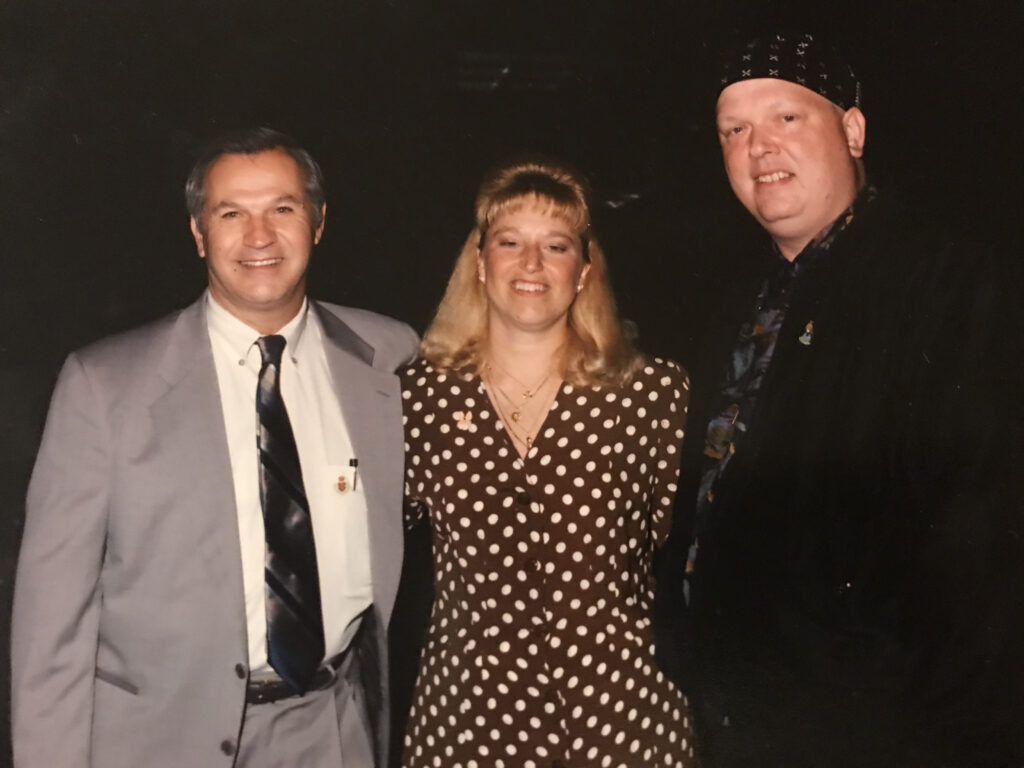 An Artist’s Way of Coping With Loss And Grief

In busy lives we often cannot comprehend the reality of death, but through saying “goodbye” and “thank you” to Tim Ryan, Mr. Butcher felt a clearer understanding of the meanings of life and death. It was because of the loss of his friend Tim Ryan he could better understand and accept the loss of his sons, Philip and Tim. Shortly after losing his son, Tim, Mr. Butcher penned a poem in memory of his children, friends and family that have passed before, that now hangs in the Tim Ryan Memorial Room. 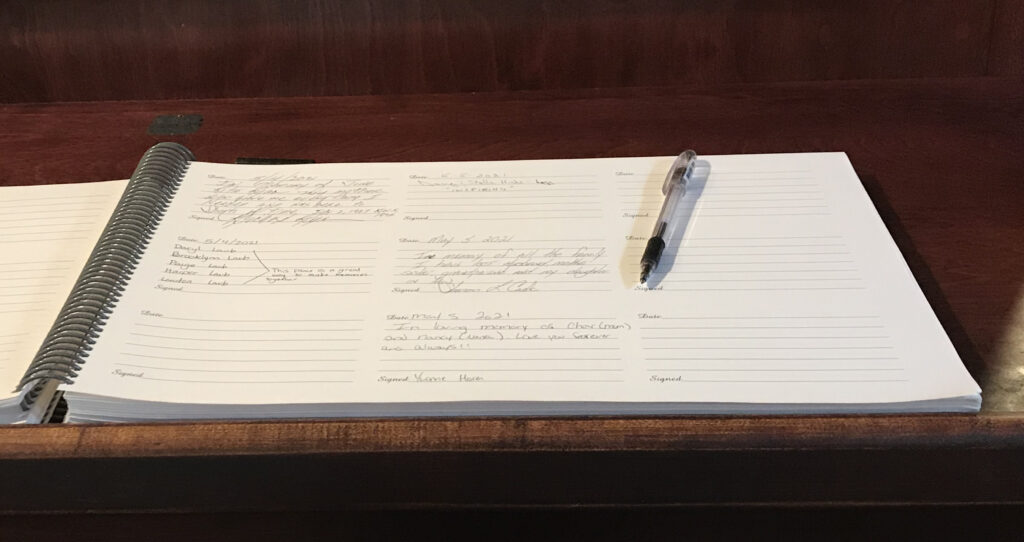 It is the prayer of Mr. Butcher that the sanctity of the Tim Ryan Memorial Room brings peace and comfort to all who visit. Visitors often remark at how quiet the Tim Ryan Memorial Room is and how they are comforted by the opportunity to send a silent prayer of their own by the Books of Remembrance. Chapel guests are encouraged to record dedications, memories, tributes and prayers for those who parted the world too soon in the Books of Remembrance which frequently help bring a sense of acceptance to the loss of a loved one. 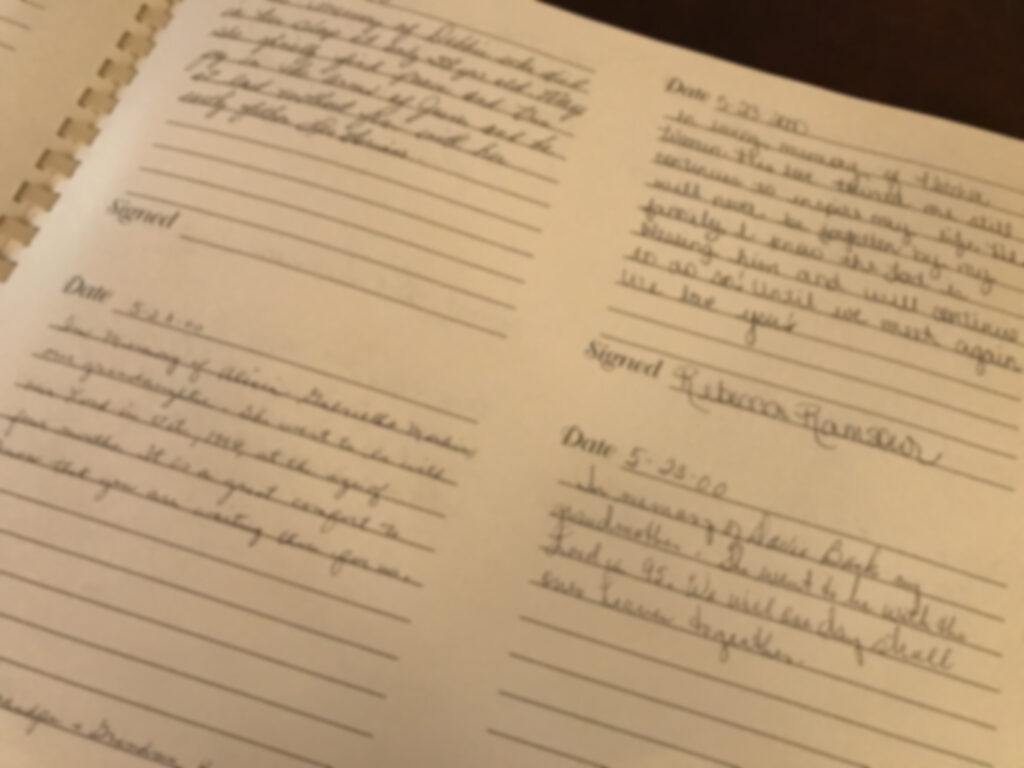 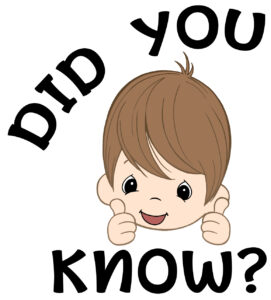 The Books of Remembrance are maintained on-site, including filled volumes from when the room first opened! 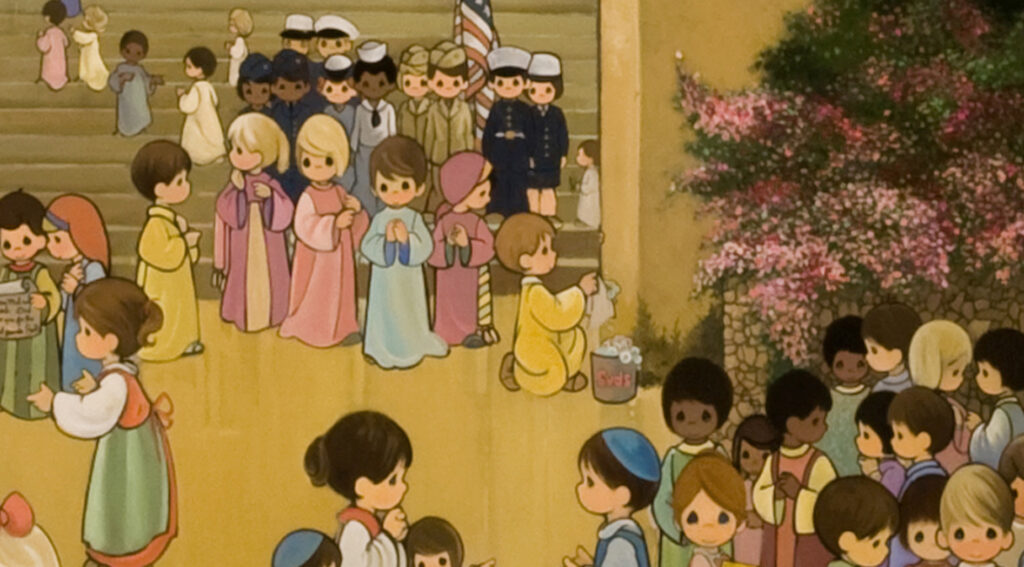 For more than 20 years, Mr. Butcher painted dedications into the Hallelujah Square Trilogy murals. Family and friends, strangers whose story touched Mr. Butcher were memorialized in the magnificent murals to forever live in the kingdom of Heaven. Each of the stories and photos of the individuals remembered in the murals are on display in the Tim Ryan Memorial Room. In addition to those who have passed, Mr. Butcher also paid tribute to a few living persons too, including his brother Ray, the angel kneeling at the foot of the stairs with a scrub bucket by his side. After painting his brother into the mural, the Artist told Ray “I’m going to make it possible for you never to have to retire. Now you have a job for eternity!” 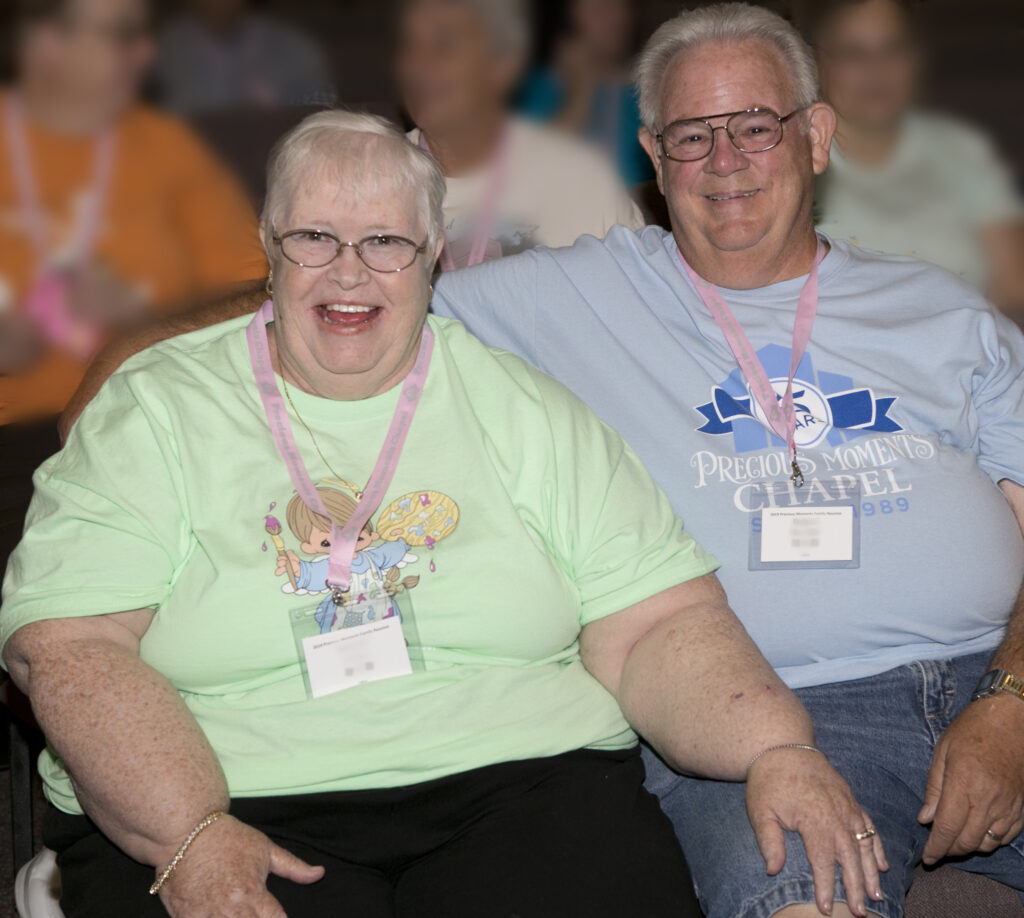 We wish you were here! Are you visiting us soon?

Learn more about our upcoming events.